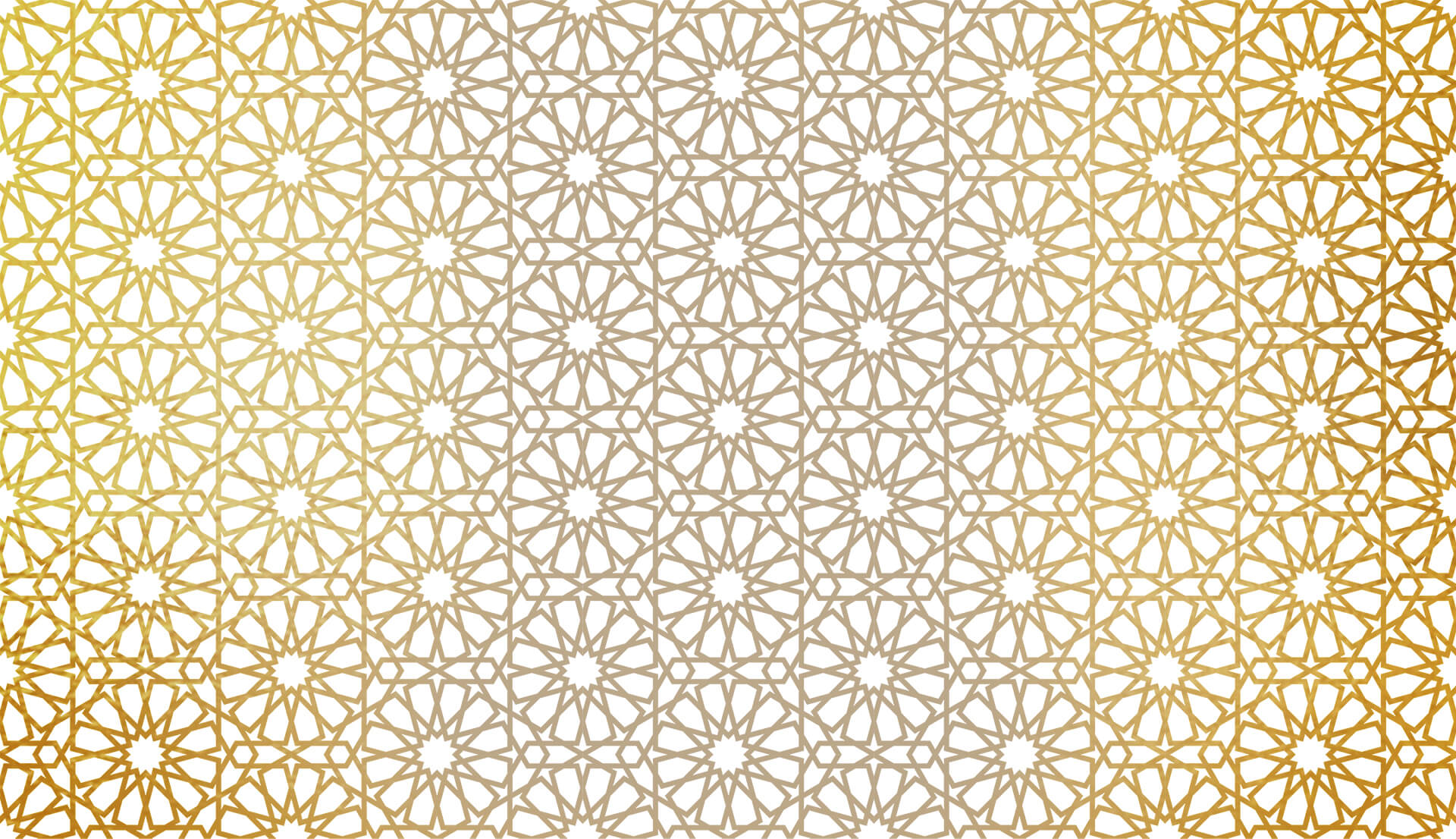 His Highness Sheikh Ahmed Maktoum within the frame of official visit to Angola met H.E. Silvia Lutucuta, Minister of Health of Angola. Administrations of medicine, public system immunity  and precautionary measures in light of COVID-19 pandemic were discussed and potential cooperation in medical field was expressed.

Angolan President Joao Lourenco with the presence of His Highness Sheikh Ahmed Dalmook al Maktoum and Victor Lima, Secretary for Diplomatic Affairs and International Cooperation of the President of the Republic of Angola inaugurated an agricultural tractor assembly plant at Luanda's Special Economic Zone financed by the United Arab Emirates.  The factory, the first of its kind in Angola, kicked off operation in the first half of 2020 with more than 80 percent of the workforce being Angolans. 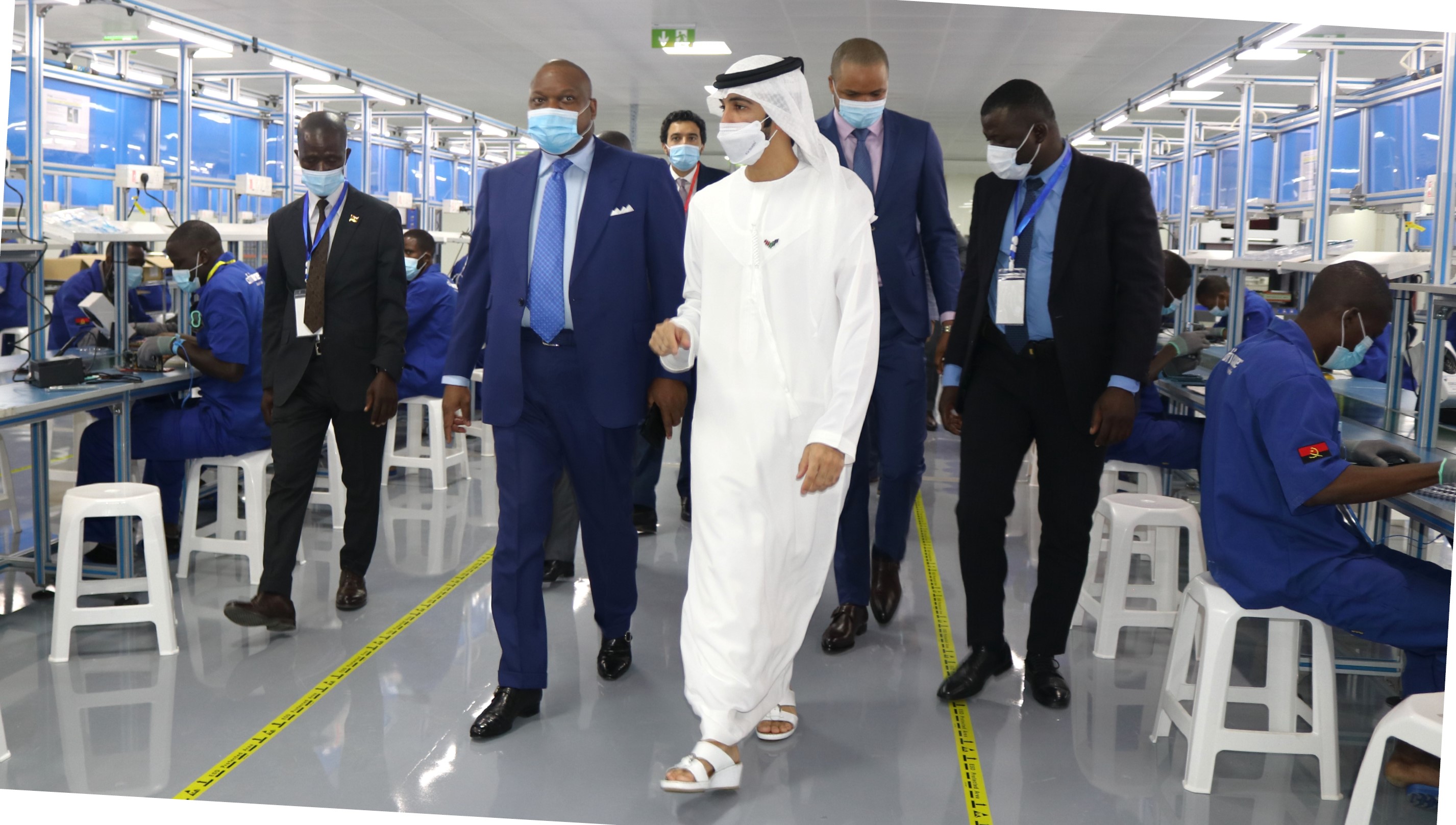 The Mobile assembly factory, located in the Special Economic Zone, in Viana municipality, on the outskirts of Luanda, was inaugurated by Angolan President, João Lourenço, in a ceremony also attended by Victor Lima, Secretary for Diplomatic Affairs and International Cooperation of the President of the Republic of Angola and His Highness Sheikh Ahmed Maktoum of the United Arab Emirates.

Speaking to the press, H.E. Lourenço noted that the factory would increase the number of jobs available, especially for young people, and would bring it closer to an objective that Angola has sought to achieve. 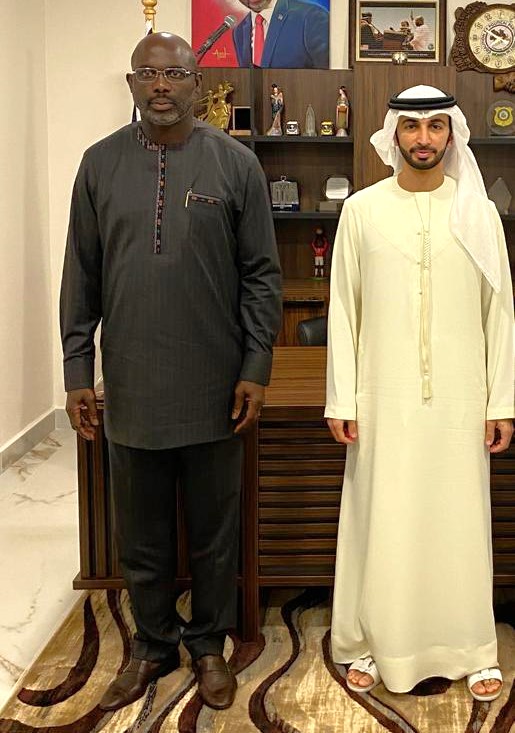 His Highness Sheikh Ahmed Dalmook Al Maktoum met The President of the Republic of Liberia H.E. Dr. George Manneh Weah to anchor existing cooperation between the two brother-countries and study a variety of business opportunities that exist in Liberia and how Liberia administration continue to work assiduously to create a conducive business environment for investors. 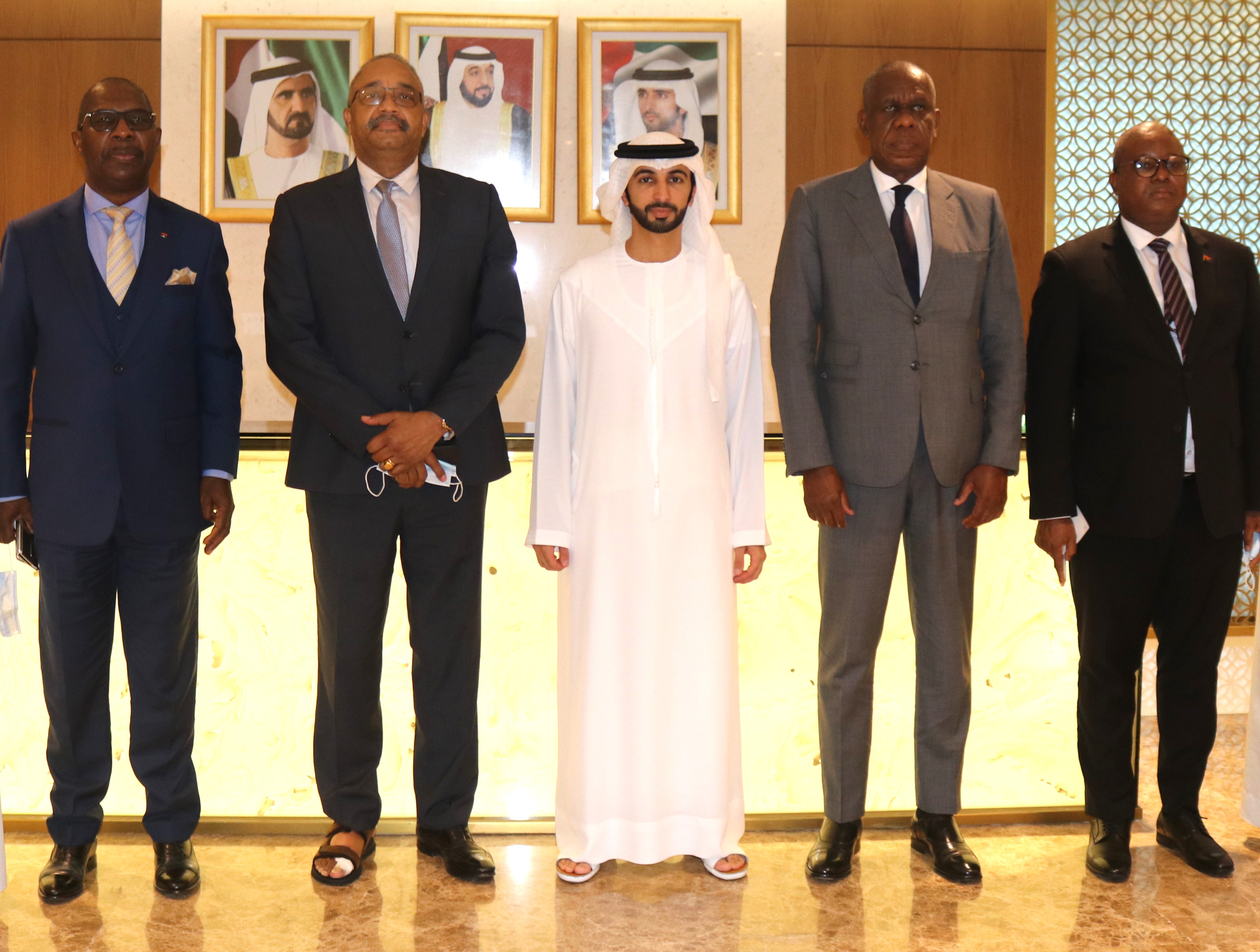 His Highness Sheikh Ahmed Dalmook Al Maktoum met the Secretary of State for Defense Infrastructures and Industry of the Ministry of National Defense of the Republic of Angola General Afonso Carlos Neto. The delegations of UAE and Angola had discussed the development of relations between the two countries in the field of technical, education and cooperation. The session had been concluded as highly successful.